The landscaped garden, ornamented parapets and colourful pathways give us a pleasant welcome. The main temple at the place is the Universal Temple. It is open to anyone irrespective of their caste, creed, gender or status in the society.

The Ramakrishna Temple in Chennai is the first branch centre of the Ramakrishna Order in Southern India. It was established in 1897 by Swami Ramakrishnananda, one of the direct disciples of Ramakrishna Paramahamsa.

The complex lives up to its name as it hosts free medical care events and a multitude of other charitable activities periodically.

The magnificent architecture of the temple reflects a blend of traditional Dravidian, Hindu, Buddhist and Jain styles of architecture. A white marble statue of Ramakrishna seated on a lotus can be seen in the Garbha Mandira. The Garbha Mandira is flanked by shrines dedicated to Sri Sarda Devi and Swami Vivekananda. Also, there is an auditorium dedicated to Swami Ramakrishnananda where satsang (spiritual talks) and bhajans (spiritual songs) are conducted regularly. The central stairway adds to the beauty of the temple and lands in a wide portico (Mukhamandapam) that is supported by four columns, each of which is intricately decorated. With large windows and doors the main prayer hall is properly ventilated. 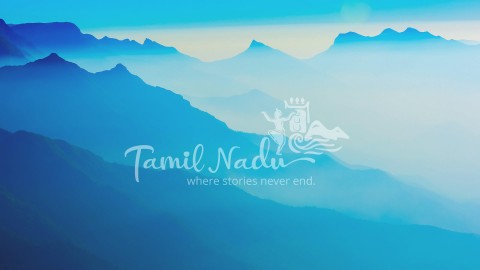