One of the major industrial, commercial and cultural centres in India, Chennai is the capital city of Tamil Nadu. A city of great history and heritage, Chennai is today one of the most visited cities in the world. Originally called Madras, Chennai is located along the Coromandel Coast in the Bay of Bengal and is a major port city in the region.

Chennai is often referred to as the Detroit of India because of the presence of a thriving automobile sector. Chennai is also home to many major industries that add significantly to the financial growth of India. Lately Chennai has also risen in ranks as one of the most promising IT destinations in India. Once the capital of South Indian cinema, today Chennai is home to the Tamil Film industry that has viewers all over the world.

However, Chennai is much more than high rises and Hi-tech IT parks. The city boasts of various scenic spots and celebratory ambiances that make the place a preferred travel location for tourists from across the world. The Koovam river flows through the heart of Chennai and the Adyar River through the South. Being a coastal destination, Chennai is blessed with many picturesque beaches as well. All these offer a traveller stunning views to cherish for a lifetime. The real beauty of Chennai lies in its intrinsic traditional traits. Referred to as the cultural capital of the South, Chennai enthrals the visitors with its distinctive architecture, music, art, heritage, monuments and warm hospitality. So if you are looking to visit a destination that offers a multisensory tour experience, then Chennai is the place to be in.

The Chennai Metro is the fourth longest metro system in India after Delhi Metro, Hyderabad metro and Namma Metro.
Chennai enjoys a tropical humid climate year-round. Apparently, the destination has a hot and humid weather during summers. So, the ideal time for a leisure experience would be in the winter season - November to February - as the temperature would be moderate and the weather is pleasant. Right in the midst of a metropolitan urban settlement lies a serene strip of land, so relaxing and comforting. Living in its heart are a variety of species that are well protected and looked after. Guindy National Park is a wonder that Chennai has for the world. 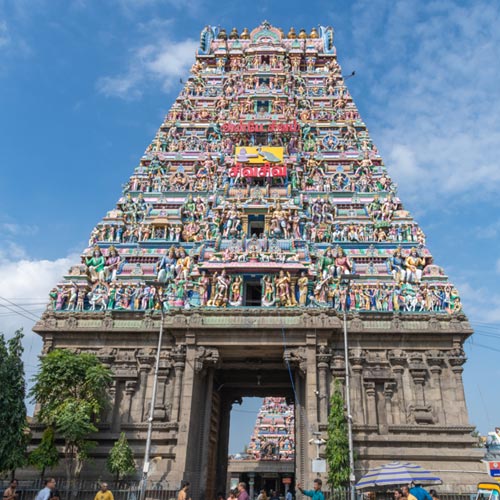 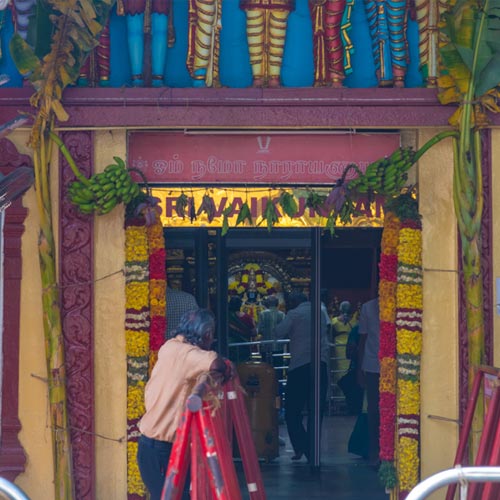 There are certain attractions that define a city in many unique ways; reflecting the essence, the character and the very soul of that destination. That is what Marina Beach is to Chennai – the city’s heart that reflects everything that is best about the city.